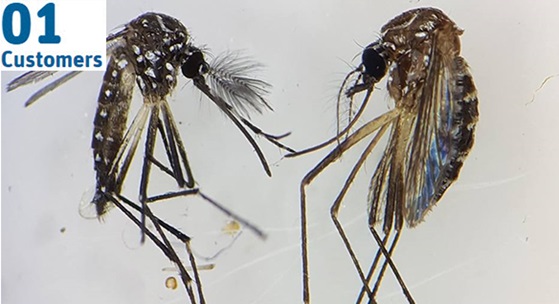 The world’s most dangerous animal isn’t a lion, shark, snake or croc: it’s the menacing mosquito. While many mosquitos are harmless to humans and ecologically important, three groups of mozzies, the Aedes, Anopheles and Culex, are found almost all over the world and are responsible for around 17 per cent of infectious disease transmissions globally. In a landmark trial working with international partners, we were able to suppress the invasive and disease spreading Aedes aegypti mosquito by 80 per cent along the Cassowary Coast, Queensland. Millions of non-biting male Aedes aegypti mosquitoes were reared, sterilised using a natural bacteria and re-released into the area. Our infertile mozzies are now wiping out the invasive irritants. 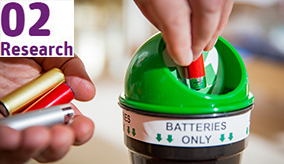 Lithium-ion (Li-ion) batteries are everywhere: our mobile phones, power tools, even in the Mars Curiosity rover! But what happens with all those batteries when they stop working? Every year Australians produce around 3,300 tonnes of Li-ion waste, but despite being full of recoverable material like cobalt, lithium and graphite, only 2 per cent are recycled. It’s time to take charge. 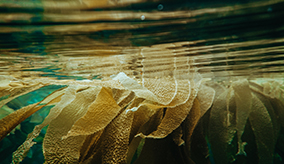 What’s in a name?

You most likely recall hurricane Katrina, but can you remember any devastating marine heatwaves in recent years? Probably not. Like hurricanes, marine heatwaves are often devastating: destroying entire ecosystems and killing massive numbers of animals, severely impacting fisheries. With climate change estimated to result in more frequent and severe marine heatwaves, we think it’s time to start giving these events memorable names. What about The Blob? 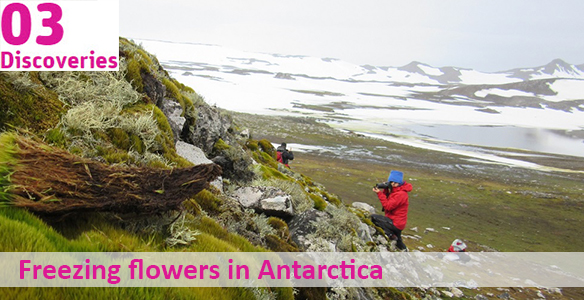 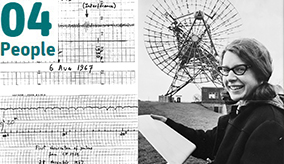 How many people can say they discovered an entirely new branch of astrophysics when they were 24? Only one: Dame Jocelyn Bell Burnell. In 1967, PhD student Jocelyn noticed a ‘scruff’ on 30 metres of charts. That scruff turned out to be a pulsar – a small star left behind after a normal star has died in a fiery explosion. Despite making the initial discovery, Dame Jocelyn was famously overlooked for the Nobel Prize in Physics which was awarded to her male thesis supervisor and another male astronomer. While visiting Parkes, she gave words of advice to the next generation of women in astronomy.

Job for the future

The Relationship Manager for CSIRO Futures will work in a team that deals with the interface between science and industry, providing evidence-backed strategic advice on how global trends and emerging technologies will impact Australian businesses, and how industry can be best positioned to succeed in that environment. Your future may be in Melbourne.

A flare for technology?

The Australian Solar Thermal Research Institute is searching for a Chief Technologist to lead the implementation of the technical vision and strategy for ASTRI’s research program. You will guide project leaders to deliver outcomes and impact through mission directed, multi-disciplinary and collaborative science and technology projects aligned to the goals of ASTRI. The position can be based in either Brisbane, Newcastle, Melbourne or Canberra. 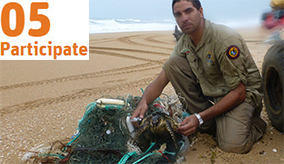 Plastic is permeating every part of our precious planet. We’re working on the world’s largest marine pollution project, helping industries and governments around the world to implement large-scale solutions. But what can you do? We’ve got five simple suggestions. 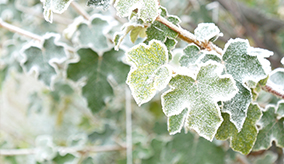 El Niño “the little boy” and La Niña “the little girl” have the potential to wreak havoc on our weather patterns. And our friends at the Bureau of Meteorology are warning that the likelihood of El Niño forming this spring has increased to 50 per cent. What does this mean for our climate?

Watch One from the archives: Ever seen an echidna hatch? 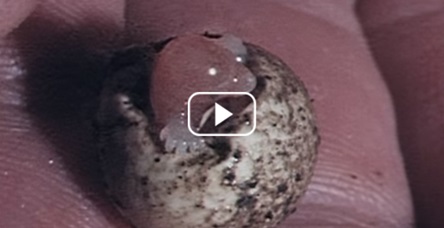 We blog about news, the universe, big ships and more.