Welcome to the latest GISERA E-Newsletter.

In this edition, learn about stygofauna and emissions work, and have your say on future GISERA E-newsletters via a short survey. 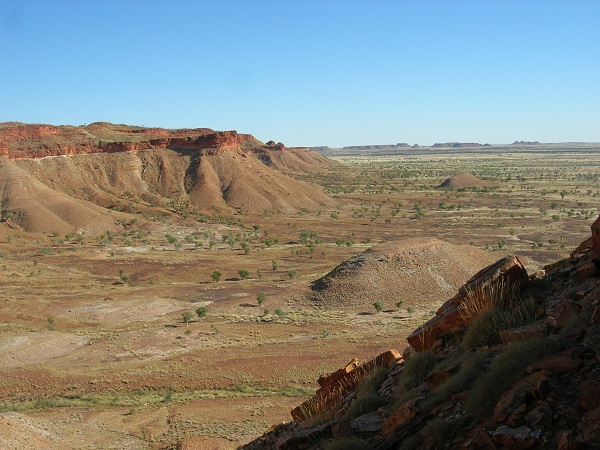 From the Director's office

The new Commonwealth funding of $13.7 million over four years will focus scientific research effort towards key issues of interest to communities, industry and government – issues such as groundwater security, greenhouse gas emissions, biodiversity, and social and economic considerations.

As always, the scientific focus of CSIRO’s GISERA is governed by our state and territory-based regional research advisory committees, which are majority controlled by independent and community representatives.

In the Northern Territory, CSIRO’s GISERA has six new projects underway examining a diverse range of topics associated with proposed gas development in the Beetaloo Sub-basin.

In New South Wales, CSIRO researchers are assessing sub-surface geological formations and related interactions with groundwater in the Narrabri region, while in Western Australia researchers are conducting baseline assessments of biodiversity and groundwater characteristics in the Canning Basin.

In Queensland, GISERA’s joint research program between CSIRO and The University of Queensland is assessing potential health impacts of coal seam gas operations in the Surat Basin.

In South Australia, new projects underway examine microbial degradation of chemicals and fluids in aquifers, provide perspectives on risk to local markets and industries, review the role of gas, and develop a decision support framework for future groundwater use.

Finally, the Commonwealth Government’s latest Quarterly Update on the National GHG Inventory (NGGI) for Australia includes an analysis of fugitive emissions from the Surat Basin in Queensland, taking into account the work that CSIRO’s GISERA has been doing over the past five years. The update states “CSIRO data indicate that all significant methane emission sources from CSG production in the Surat Basin are well-captured by the national inventory methods”. This gives significant confidence in Australia’s reporting to the IPCC under the international Framework Convention on Climate Change. 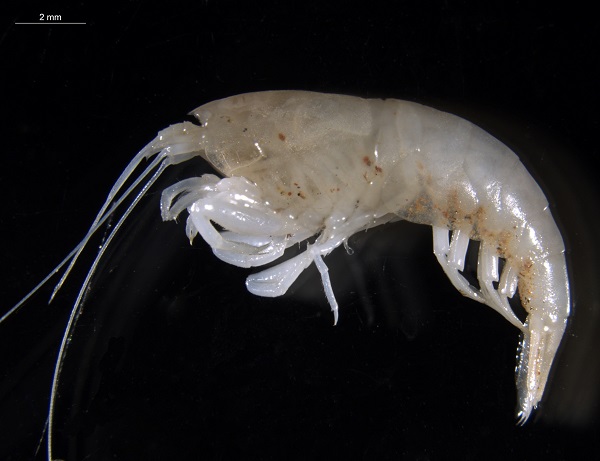 Research scientists from Australia’s national science agency, CSIRO, and Charles Darwin University (CDU) used fishing rods and handlines to plumb the depths of underground aquifers in the Northern Territory revealing a diverse variety of tiny aquatic animals known as stygofauna. Stygofauna are mostly between 0.3 and 10 millimetres in length.

The largest animal found – a shrimp called Parisia unguis – measured up to 20 millimetres and is likely the apex predator in these communities. The presence of a predator indicates a complex food chain within the Beetaloo stygofaunal communities. The Beetaloo animals are different from stygofauna recorded from more extensively studied Western Australian aquifers, with new genera and species of crustaceans likely to be present.

This study provides the first description of stygofauna in an otherwise little-studied region of Australia and likely includes discovery of new genera and species of crustaceans.

CSIRO scientist Dr Gavin Rees said the presence of the same stygofaunal species at widely separated sites across the Cambrian Limestone Aquifer could indicate high connectivity - something which would need to be considered in light of shale gas development proposals.

Further work is underway through CSIRO’s GISERA to quantify the risk of contamination impacts on stygofauna from possible industrial spill events that considers migration pathways and processes including adsorption, dilution and microbial metabolism in soils and aquifers as well as the high connectivity in groundwater systems.

This baseline data is essential for biodiversity conservation and the maintenance of the ecological integrity of high-value groundwater-dependent ecosystems in the region, and informs appropriate policy and management responses to shale gas development proposals. 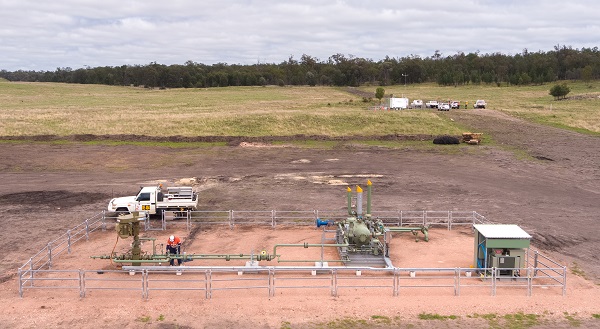 The Commonwealth Government’s latest Quarterly Update on the National GHG Inventory (NGGI) for Australia includes an analysis of fugitive emissions from the Surat Basin in Queensland taking into account the work that CSIRO’s GISERA has been doing over the past five years.

A primary conclusion by the Commonwealth based on research from CSIRO’s GISERA is that “dispersed methane sources resulting from CSG production are not material” in the Surat Basin. GISERA’s research has been demonstrating this for many years.

The Quarterly Update states: “CSIRO data indicate that all significant methane emission sources from CSG production in the Surat Basin are well-captured by the national inventory methods”, which gives significant confidence in the Australia’s reporting to the International Panel on Climate Change (IPCC) under the international Framework Convention on Climate Change.

“This analysis represents a significant achievement by a program of research on fugitive emissions that was initiated by CSIRO’s GISERA in 2013 along with a great deal of work by many researchers and their support people over the intervening period. It’s great to see this work having such important impact in the national interest,” GISERA Director Dr Damian Barrett said.

CSIRO has revamped its web site.

With a new look and updated information, all you need to know about Australia's leading scientific agency is more accessible than ever.

Need information about GISERA research projects but don't have the time to read a detailed report?

Catch-up via our factsheets on new GISERA research activities:

*  Perspectives on risk to local markets and industries [pdf · 480kb]

*  Microbial degradation of chemicals and fluids in aquifers [pdf · 521kb]

Tell us what you think...

The GISERA E-Newsletter aims to communicate the outcomes and impact of our research through short articles and stories. We aim to disseminate information about our new and completed research projects, provide updates on GISERA, and direct subscribers to the GISERA and CSIRO websites for further detail.

To ensure the newsletter is meeting your needs as subscribers, we have developed some simple questions for you.

Take this short survey to help us improve our newsletter. 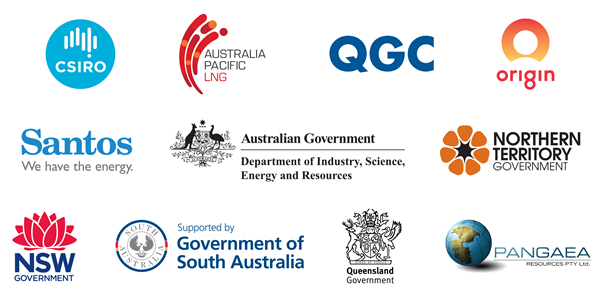