Another busy six months for GISERA has seen significant developments in the Northern Territory putting the spotlight on the importance of independent scientific research to guide decision-making and inform the community about resource development.

The Final Report of the Scientific Inquiry into Hydraulic Fracturing in the Northern Territory included recommendations for essential baseline scientific studies to be completed prior to any exploration or development taking place.

In September the Northern Territory Government announced a $450,000 grant agreement with GISERA to engage CSIRO's research capabilities to deliver further independent and transparent advice on gas development in the territory.

A number of other important research projects reached completion, including studies in Queensland examining methane seepage flux in the Surat Basin, groundwater contamination risk assessment of hydraulic fracturing, impacts of CSG development on grazing lands, decommissioning coal seam gas wells, hydrocarbons in groundwater in the Surat and Bowen Basins, improving groundwater flow models, and the release of results of the third survey of trends in community wellbeing and attitudes to CGS development.

We also released new videos, including an animation of conventional gas development, a summary of air quality in the Surat Basin, investigating the potential health impacts of coal seam gas and Inside the Herd – an overview of our investigation into the impacts of CSG infrastructure, dust and traffic on grazing lands and livestock. 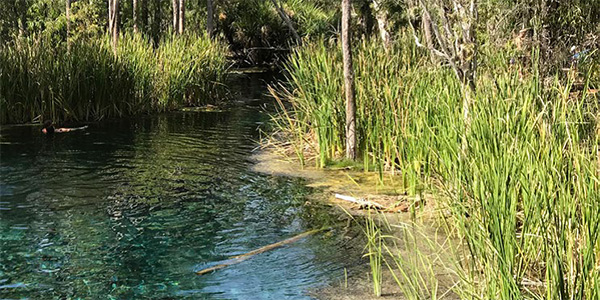 CSIRO scientists are on the ground in the Northern Territory investigating methane emissions and groundwater characteristics of the Beetaloo Sub-basin, a 28,000-square-kilometre area southeast of Katherine.

In line with recommendations of the Final Report of the Scientific Inquiry into Hydraulic Fracturing in the Northern Territory, GISERA is partnering with the NT Government to conduct two key research projects.

The baseline groundwater monitoring project is sampling and analysing groundwater in the Beetaloo Sub-basin to provide information about geochemistry and groundwater flow characteristics in the Cambrian Limestone Aquifer. 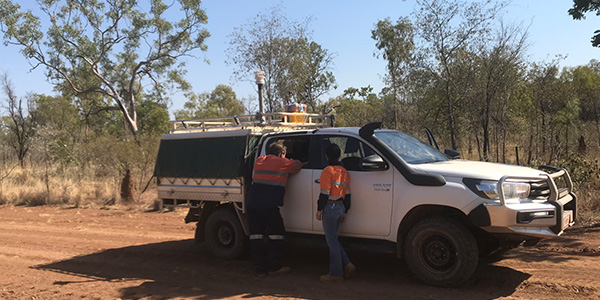 Interim results from the first round of baseline methane emission surveys [pdf · 1.4mb] are now available on the GISERA web site.

CSIRO researchers conducted mobile surveys using vehicles equipped with an array of highly sensitive methane monitoring equipment over a 13-day period during the dry season in July and August.

The vehicle surveys covered approximately 5,500 km on roads and tracks, with most surveys conducted on pastoral land, crown land and exploration leases.

Targeted surveys were also conducted at 11 plugged and abandoned or suspended petroleum wells, 21 water bores, and a section of the Daly Waters to McArthur River Gas Pipeline adjacent to the Carpentaria Highway.

Overall, the majority of methane concentrations recorded during the surveys were within the range of 1.77 to 1.85 parts per million (ppm) which is close to normal background concentrations of approximately 1.8 ppm expected in rural or natural areas.

Isolated pockets of slightly elevated methane concentrations were observed in some areas; the sources of these were identified as grazing cattle, urban areas, small grassfires, a natural spring, and a section of above-ground gas pipeline and associated valves.

Further surveys will be undertaken during the current fire season and the 2019 wet season, using a combination of mobile and fixed monitoring equipment.

Using results from the 2018 CSIRO Community Wellbeing and Responding to Change survey, this research shows changes between the construction, post-construction and operations phases of development in 2014, 2016, and 2018 respectively, and how attitudes and perceptions of the CSG sector vary across the region.

In March-April 2018 we surveyed 623 residents from the Western Downs and the eastern half of the Maranoa local government areas. We asked about community wellbeing and resilience, and local attitudes and perceptions of CSG development within these regions. The eastern Maranoa region was included for the first time in 2016 as a comparison region.

Here's brief sample of the many insights from the latest research: 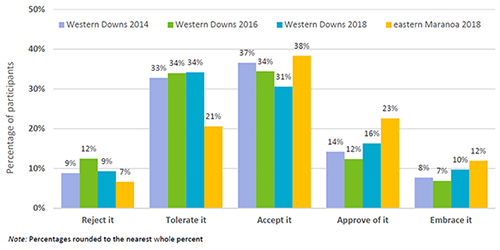 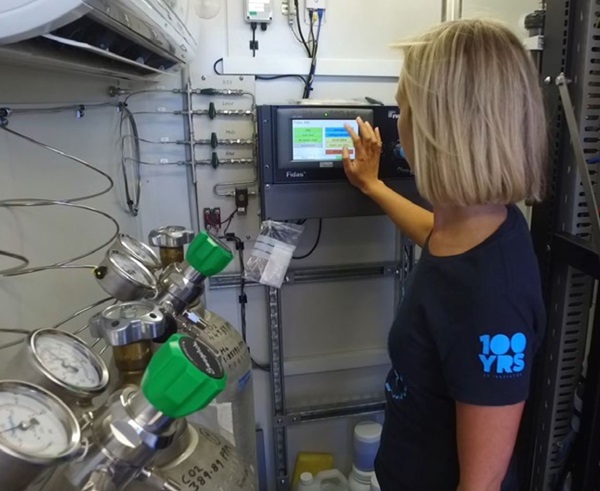 CSIRO scientists have completed a three year GISERA study that included collecting air quality measurements through a network of air monitoring sites in the Chinchilla, Miles and Condamine region of Queensland.

Specialised instruments measured a wide range of pollutants such as carbon monoxide, nitrogen dioxide, ozone, particles and a range of volatile organic compounds (VOCs) in the atmosphere.

Since 2016 the data collected was streamed live to the Queensland Department of Environment and Science website.

Analysis of data revealed good ambient air quality within the Surat Basin area because pollutant levels were mostly within relevant air quality objectives for a wide range of pollutants.

Concentrations of VOCs such as benzene, toluene and xylenes, commonly known as BTX, as well as formaldehyde and acetaldehyde were low and typical of other rural regions in Australia.

Chinchilla township site had the highest concentration of BTX and the source is likely to be mainly from vehicle exhaust, as well as domestic and commercial sources within the town.

Don't have time to read a detailed report? GISERA provides a fast track to the latest news and research project progress with clear, concise and easy-to-read fact sheets.

Here's the latest from the GISERA web site: 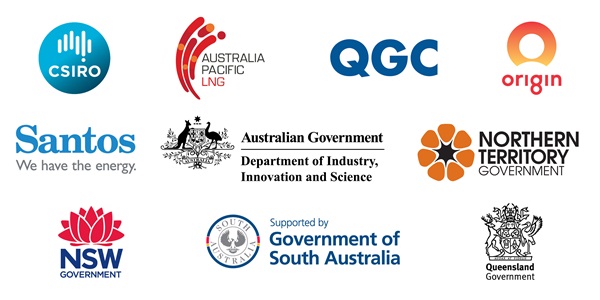